Welcome to Day #9 in the Psalms Series!

I met Tonya over at the Five Minute Friday party, and am pleased as punch that she is offering her insights here today. My dear Canadian readers will be delighted to hear from one of their own (and she’s a big hockey fan too). This week Tonya launched her new website and she is giving away some wonderful things all week. Be sure to check out her new site today and enter the fantastic giveaway!

Tonya is the wife of 22 years to one good man and the mother
to Mikayla (19) and Dylan (16). She is
learning that even though she and husband are entering their “empty
nest” years the beautiful task of mothering is never-ending. Tonya loves Jesus and hunts daily for the
gifts of His grace. She writes over at
Stone to Heart in hopes of having others recognize the beauty of their own
story despite life’s circumstances. Tonya and her family, along with their two cats
and one dog, make their home in Southwestern Ontario, Canada.

Take some time to read through Psalm 105.

There is a powerful connection in stories that are passed down from generation to generation. Babes in arms hear the echoes of promises whispered while nursing at their mother’s breasts. Wide-eyed children settling on their father’s knees listen to a recounting of history, a legacy that is handed from Father to son, to son, to son and so on.

Psalm 105 is just that, it is a remembering. David reminds the Israelites that part of seeking God involves looking at the past. The past often provides the clearest vision for the future and, in this case, it explains how God saved, maintained and held the right hand of His people.

Give thanks to the Lord and proclaim his greatness.
Let the whole world know what he has done…
Think of the wonderful works He has done,
the miracles and the judgements he handed down.
Psalm 105:1, 5

Israel waited generations. That’s a long time. They waited for God to fulfill his promises and in each generation there came a moment when it appeared as if God had forsaken them…a moment when what they knew in their head didn’t quite make it to their heart.

Abraham waited 25 years for the son God promised him, when the covenant was first issued, only to be commanded by God to sacrifice that promise before his son could have a family of his own.

Jacob wrestled with doubt about his legacy and, as a result, had to flee his hometown afraid for his life. He lost his precious son, Joseph. And at the end of his life, he died as foreigner in a strange land.

Joseph, the favorite of Jacob’s sons, was misunderstood and despised by his brothers, so they plotted and schemed murder until one wiser head prevailed and he was sold into slavery instead.

Moses was supposed to be dead, killed on orders of Pharaoh, but he was placed in a basket in a river instead, beneath his older sister’s watchful eye.

Israel, the entire nation, was raised up outside of the Promise Land. So strong were their numbers that the Egyptians, in fear of their own survival, oppress and enslave God’s people.

But the past does not end there.

“O children of Abraham, God’s servant, O descendants of Jacob,
God’s chosen one. He is the Lord our God.  His rule is seen throughout the land.
He always stands by his covenant –
the commitment he made to a THOUSAND generations”
Psalm 105:6-8 {emphasis mine} 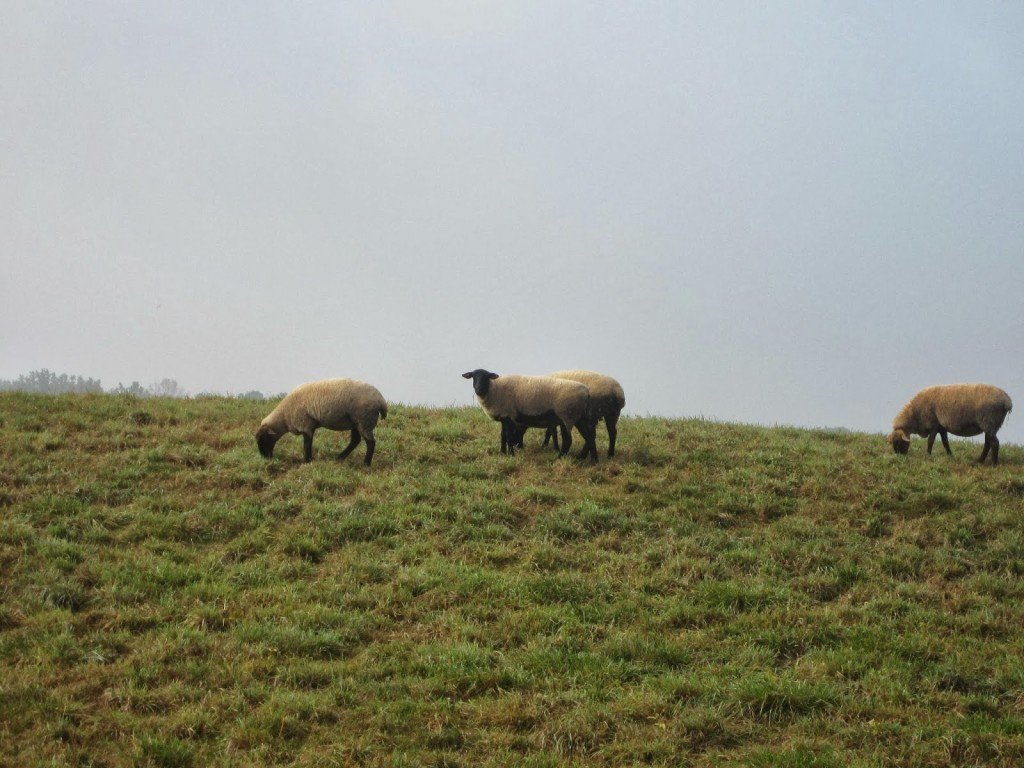 God halted Abraham’s arm and provided a ram stuck in a thicket as an offering instead.

Jacob returned to his homeland, made peace with his brother, married and had many children. 12 sons total, one for each of Israel`s tribes. He witnessed God`s protection and provision in the life of Joseph and was able to see his beloved son alive before he himself died.

Joseph was elevated to a position of status in each of his enslaved situations and God used him to keep a nation from starving and to demonstrate true reconciliation.

Moses was rescued by an Egyptian princess and grew up within the palace walls so that, when the time came, He had influence and position to decree “Let my people GO!”

The Israelites were rescued from the clutches of Pharaoh, walked through a sea on dry land, had food fall from heaven and water pour from a rock as they made their way back to the Promise Land.

Nothing was completely perfect, there were blunders and missteps all along the way BUT each time the Israelites persevered and searched for God in the middle of their mess, they found Him.

They found God in the middle of a desert and believed that He would do what He said he would do!

“All this happened so they would follow his principles and obey His laws. Praise the Lord”
Psalm 105:45 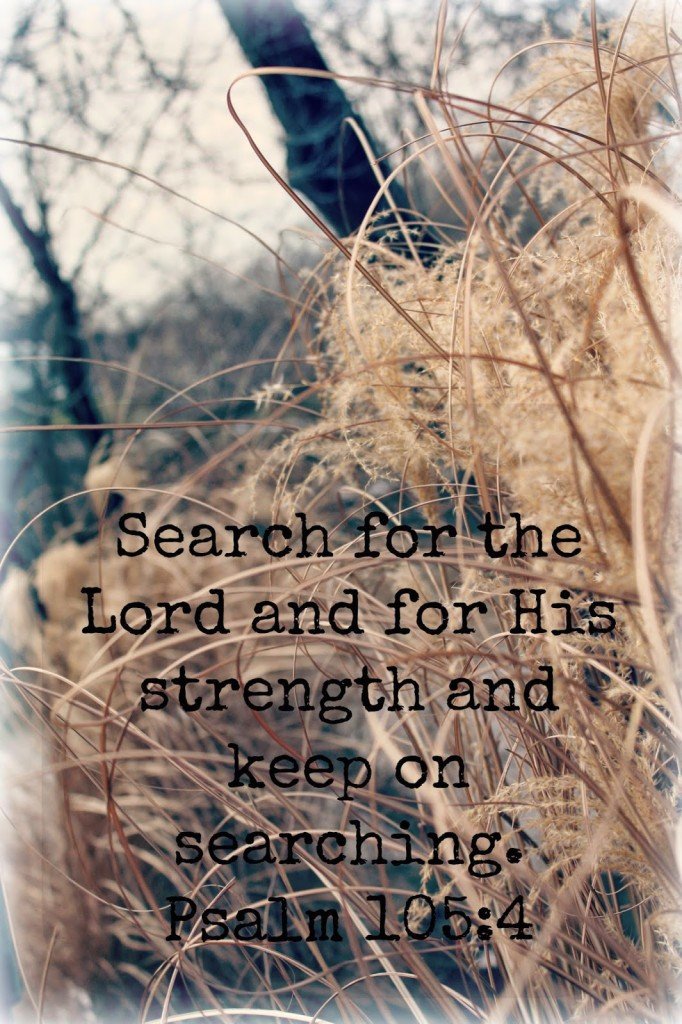 Can I encourage you here sweet friend?

Take God’s hand, friend. Follow Him and let Him remind you of all the ways that He has loved you.

1. Reread Psalm 105, choose one of the verses found there to put to action (for example, verse 2 says, “Sing to him”…take a few minutes to do just that, how he loves to hear us praise).

2. How can you tell of His wonderful acts today (Psalm 105:2b)? Think of a way to creatively proclaim His acts in your life to those around you.

3. Take some time to read about God’s help and redemption for those mentioned in this post (Abraham, Jacob, Joseph, Moses, the Israelites…if you click on the links provided they contain a direct link to their biblical accounts).