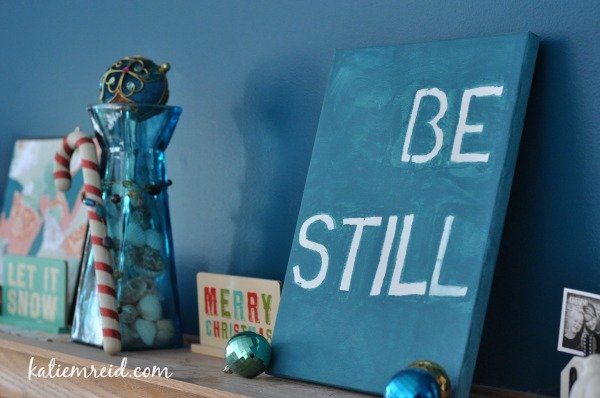 I saw people making work an idol—important relationships were neglected because of it—and it left a bad taste in my mouth. I  judged others for not being more present at home. I assumed the worst about motive when I witnessed undesirable methods.

Yet, almost two years ago I began a journey that led to a difficult realization.

I was one of them.

I had become a workaholic who neglected her family because I did not want to stop working. It wasn’t that I had to be working, I wanted to be.

It got out of hand as I raced ahead with a somewhat entitled attitude.

I once wrote a post about Isaiah 40:19 and the importance of not bowing to idols. Little did I know that no too long after that I would need to topple some idols of my own.

Hosea 4:12 “My people consult their wooden idol, and their diviner’s wand informs them; for a spirit of harlotry has led them astray.  And they have played the harlot, departing from their God.”

The very thing I criticized others for—being a workaholic—had become true of me.

The work was not wicked but the spirit behind it was. I lusted for more accolades, more attention, more ground to stand tall upon. What started out as checking something off my bucket list, write a book, became a quest for significance.

The writing wasn’t wrong, the desire for it to define my worth was.

He allowed me to write, but I had gotten a lot wrong as I pursued the goal with a divided motive.

I had been led astray by selfish ambition. I had neglected rest for the sake of pride.

Let’s continue the confession and discussion over here on iBelieve.com as we receive Encouragement for the Burned Out, Work-at-Home Mama….

Previous Post: « When “No” Brings You One Step Closer to “Yes”
Next Post: Every Little Thing & The Horse of My Heart (Book Reviews) »