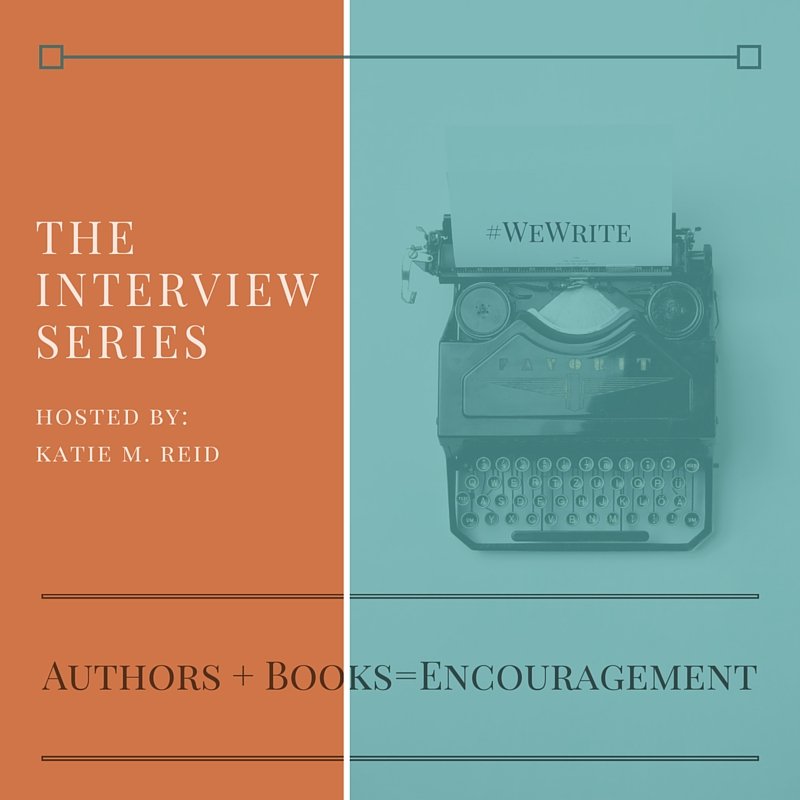 Welcome back to the Interview Series!

What a treat to host the one and only Lisa-Jo Baker as she shares about her latest book, Never Unfriended: The Secret to Finding and Keeping Lasting Friendships. 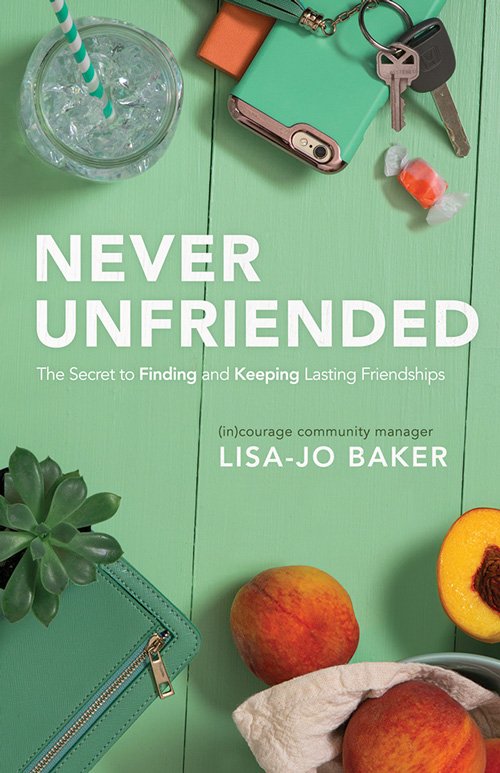 What are the two biggest obstacles that prevent women from connecting?

Two statements that we all probably say at least once a day but are 2 of the biggest obstacles to real connection: “I’m fine” and “I’m so busy.”

Fine is so dangerous, isn’t it? Fine means the end of a conversation; the beginning of nothing. Now it’s time for the battle cry that if Truth can set us free, it’s best to start living in those places. Maybe going first and admitting our un-fine isn’t a weakness, instead it’s a gift to the women around us who can finally exhale and admit their un-fine too.

Similarly, it’s brave and counter cultural to refuse to utter those three words we say without even thinking, “I’m too busy.” I don’t want to be too busy. I want to be available.

I’m a realist; I know it’s impossible to be available to everyone. But to the few God has trusted me with? The friends who do life with me and my people? I owe them my availability.

What does the Bible teach about friendship?

In the beginning. A perfect, triune friendship. Intimate. Safe. Beloved. Complete. And then God, out of the overflow of this full and satisfying relationship began the work of creation. And on the sixth day, God said, “Let Us make man in Our image, according to Our likeness. . . So God created man in His own image; He created him in the image of God; He created them male and female. Genesis 1:26-27

And God breathed His own breath into us. 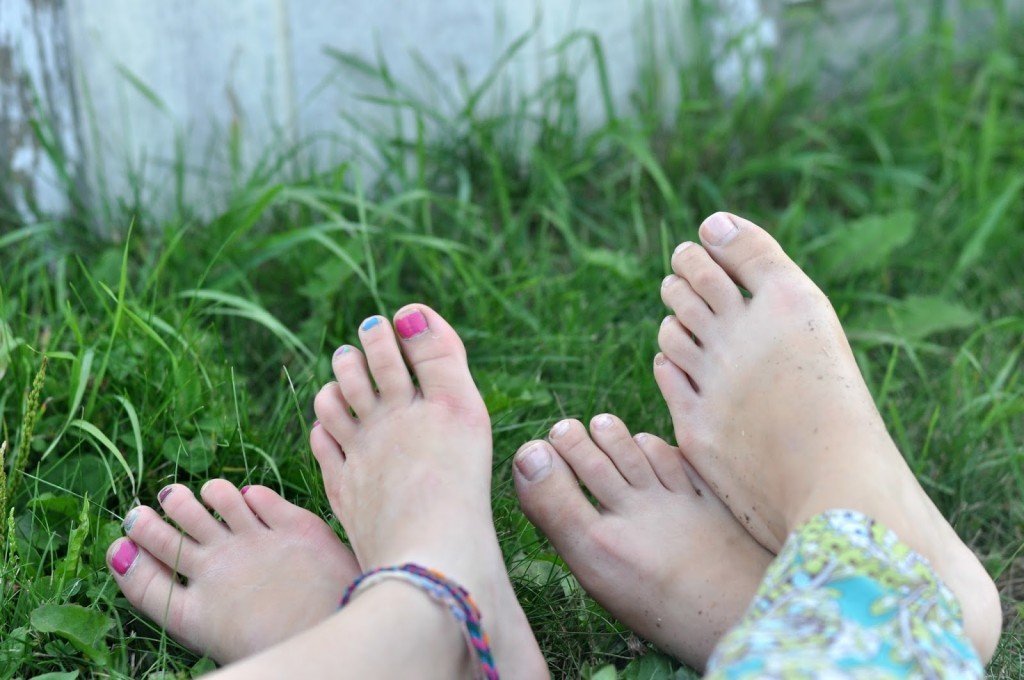 Jesus sank His entire self into just twelve friends. A small circle. A circle that included hot heads and doubters and friends who would fall asleep when He needed them most. Friends who swore they’d never known him and sold out his friendship to people who wanted to kill him. Twelve men who were horribly imperfect, constantly misunderstood Him and were often inconvenient to Him in the worst ways.

But Jesus didn’t leave, unlike or unfriend a single one of them. Not even when they deserved it. Not even when they swore they’d never met Him, didn’t know Him, despised what He stood for. Instead, He kept on keeping His promise first made through Moses in Genesis, that He would never leave or forsake His people. Deuteronomy 31: 6 (HCSB) Jesus kept on being a friend right up to, through and across the bitter finish line and then continued to pursue them across the span of His own death and life again. In His final prayer, His heartfelt correspondence with His Father God on the night before He would die, He testified to His own faithfulness as a friend to the 12 men he’d called by name, “While I was with them, I kept them in your name, which you have given me. I have guarded them, and not one of them has been lost except the son of destruction, that the Scripture might be fulfilled.” John 17:12 (ESV)

Jesus could tell His Father in no uncertain terms, that as far as it was possible for Him, He had kept the faith and the friendship of every one of the men entrusted to Him. Even Judas had been included right up until the moment He chose to quit Jesus, not the other way around. 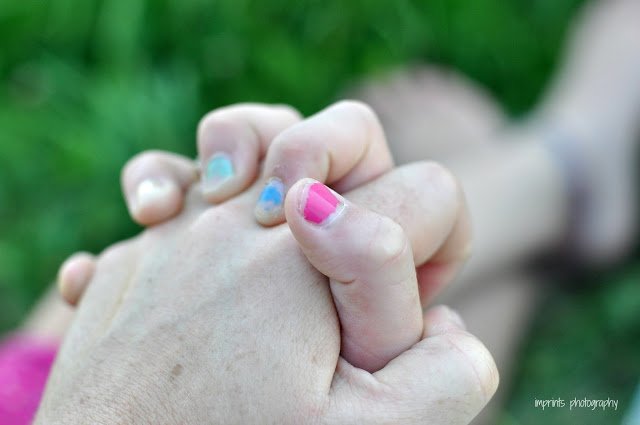 What do you mean when you talk about skinny jeans friendship vs sweatpants friendship?

Skinny Jeans friendship is the lie that thinks I can squeeze my friends into my style of friendship; that I can fix them or expect them to fix me and be all things to me and fill me up and never let me down. But that’s impossible for any human being to live up to.

Because the thing is, being human by definition means we’re surrounded by other humans. And because we’re not simply clones, we’re going to get offended, frustrated, and wish we could change the way other people do friendship. Growth is one thing. Growth is healthy. Growth is good.

But manipulation and control are completely different. They try to rewrite the stories of the people around us into a version that suits us better. That’s more convenient for us. That makes them in our own image. And often we do it out of our own fear. Out of our own past hurts. Out of the desperate desire to control our interactions with other people.

But sweatpants friendship knows what we really need are friendships that leave room to breathe and be ourselves – baggage and all. When we are convinced that our lives bring delight to a God who views us with such an all consuming passion that He would choose to woo us, love us, die for us, sing over us and celebrate us, then we are women who can give each other the gift of guilt free, sweatpants friendship.

This is the key to becoming women who don’t depend on the schedules or generosity or the emotional roller coasters of others to fill us up. Take it from a woman who has cruised her Instagram comments from a bathroom stall because she was so anxious for acceptance. It will be the greatest relief of your life to stop waiting on someone else to give you permission to feel good about yourself. It will remake you and liberate you to believe that there’s a God more passionate about you than the ending of any Jane Austen novel. So let Him. Just let Him.

Thank you for being with us today, Lisa-Jo. We are grateful for your willingness to guide us through important conversations about friendships.

Purchase your copy of Never Unfriended: The Secret to Finding and Keeping Lasting Friendships by Lisa-Jo Baker. Learn more at: www.neverunfriended.com 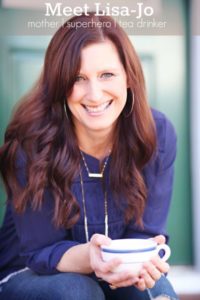 Lisa-Jo Baker has been the community manager for incourage.me, an online home for women all over the world, for nearly a decade and her new book, Never Unfriended just released this week. Her online writings have been syndicated from New Zealand to New York and she lives just outside Washington, DC, with her husband and their three very loud kids, where she connects, encourages and champions women in person and through her blog, lisajobaker.com. She’d love to connect with you on Instagram, Facebook or Twitter @lisajobaker.

Catch up on the rest of the Interview Series here.

Previous Post: « God Provides What You Lack, Dear Mama
Next Post: Welcome to Thirteen (A Mixed Bag of Crazy and Confetti) »