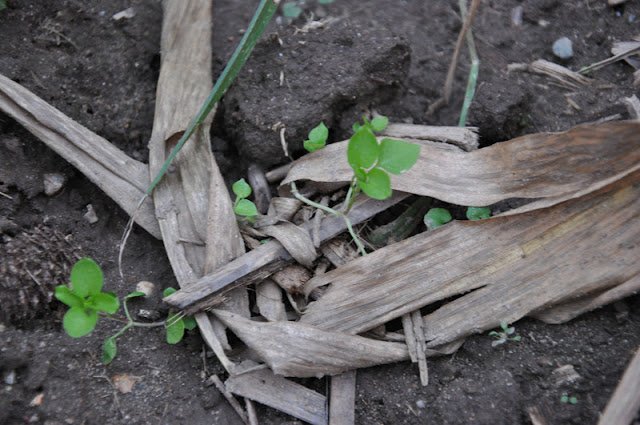 The first time I saw the old thing I was a bit intrigued but noticed the lighting in the photo of it was shabby.  Was it shabby too?  I can be either frugal or extravagant at any given time.  Erratic maybe?  Never wanted to suggest that; beautifully unpredictable and predictably particular.  Now, that sounds tidier, don’t you think?

But, as Hubby knows, I need time to churn, to process, mull over- ah yes, marinate on things.  That is why, when pending cell phones changes are going to happen, he introduces, explains, re-explains, waits, rolls eyes, waits…and usually, after the next two new things have come out -and I finally understand the benefits of the suggested upgrade -and the frugal beast/children are starving around the world accusations die down enough- I enthusiastically (or reluctantly) say “yes, let’s do this”- as if it was my idea. 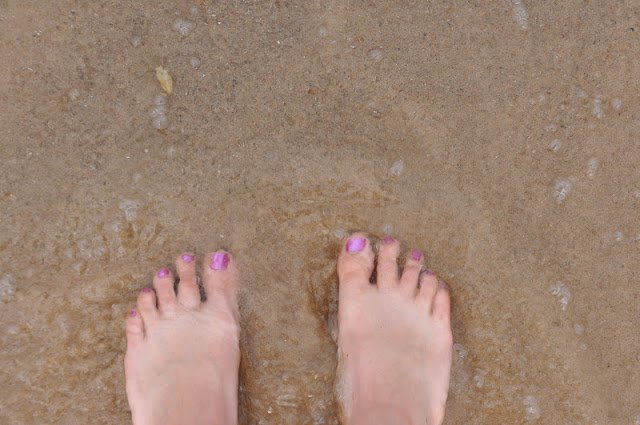 Hubby gets me, usually.

And sometimes, every once in awhile, I surprise him and then I think he gets suspicious.

So, we circle round to the old thing.

There it was again; and this time extravagant bird was perching on shoulder and I expressed interest- just a bit, not too crazy, that we should inquire about the old thing.

He did; he doesn’t let the crazy hold him back.

Click, click, done;  as I am still trying to decide if it is a good idea or not.

Time passes, then the old thing is offered for a price, a bit more than I want to spend.

And the doubting monologue starts…

But what if it’s junk?

What if they smoke and it stinks?

Husband is irritated, in his laid back way; but I am pushing it.

Can we see it before we agree to buy it?

I overreact, he compensates by making less of a deal out of it (even if secretly he has similar concerns- he doesn’t let on).

After more than a decade, I am finally, yet slowly, getting it.

Trust.  Risk… letting go of control.
Not being police or god; but letting Him, who has correct vantage point, do His job and live; releasing the bondage of “image-managing” myself to death.

We might fail but we can have fun trying.  And sometimes it’s okay to climb over the fence rather over than go around it, even if you get a scrape or two.

The old thing…a wooden loft; a high bed with dresser and desk under; a sacred invitation for almost 6 year old to live the adventure; haven; playground for boy to become young man. 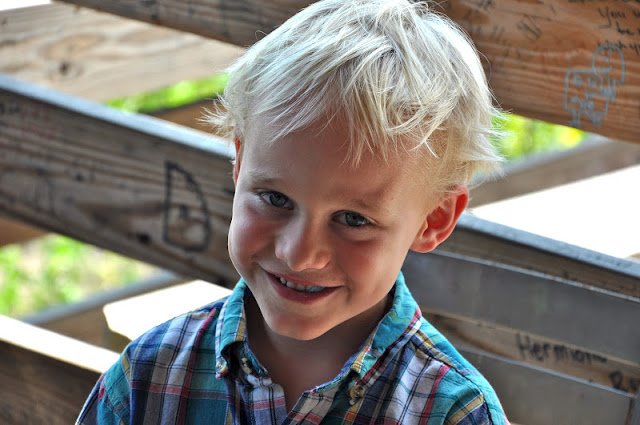 It turned out okay; I insist it stinks (like smoky-musty “I am not new”, but have a history smell and some quirks).

Actually it was better than I expected (me who has soaring expectations and then hardly any at all because I don’t want to be disappointed but know I probably will and am surprised when I am not).

The most beautiful parts were not found in the sturdy wooden loft structure itself…but were found in the pole barn where it was housed.

Oh, I want to spend time with them; elderly, seasoned, and full of life.

She, kind and inviting, strong and lovely; retired school teacher.  Have we had a cup of tea and shared stories, life, before?  She.

He, so wanting to help us move the beast’s parts, but unable, but wanting to.  Stroke.  A frustration to his productivity, but in his inability, a strength largely present.  He works with wood, he crafts.  He produces what he can and what he can is beautiful.  Piece by piece.

He offers, “Do you want it?  You can have it.  Do you want it?”  Is he pleading for usefulness; a way to bless, to give?  He offers the stunning wooden eagle masterpiece to 6 year old.  Oh, it couldn’t have been a better gift.

Really?  Are you sure?  Me seeing straight through to the value of this gift he offers; made by hand, by hands seasoned and sacred. 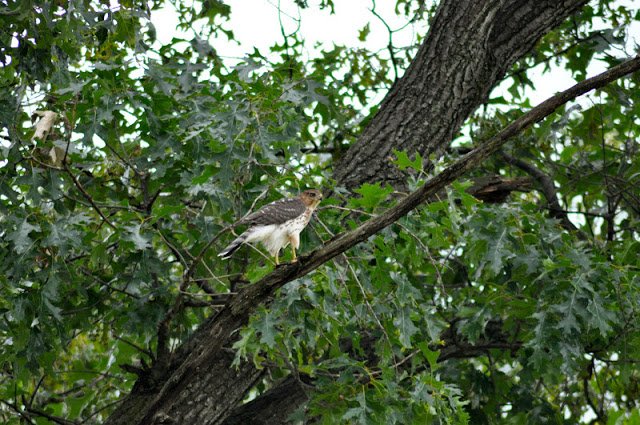 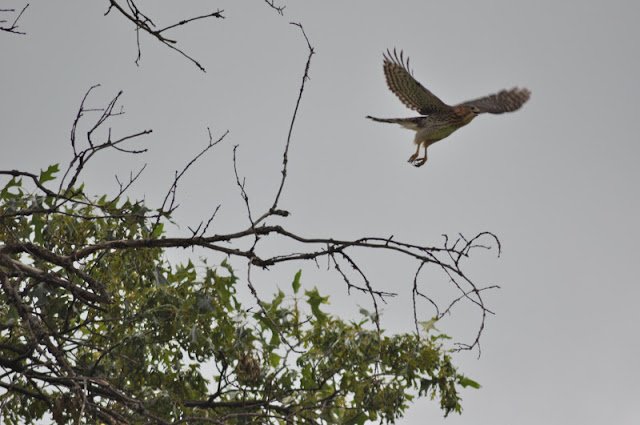 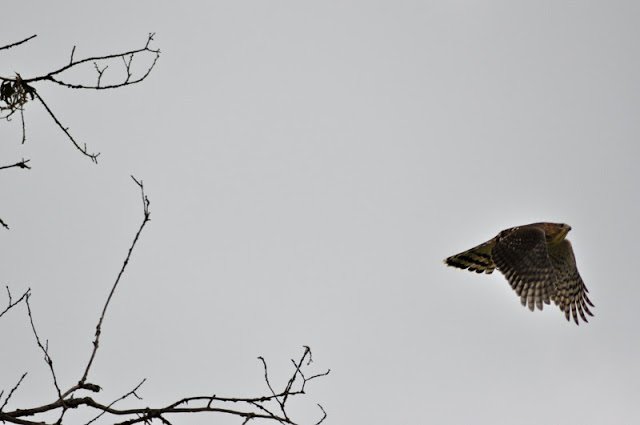 We leave, too soon, wanting to linger in their presence…She. He.  Wonderful heart picture of life well-lived.

She embraces us; so familiar it feels.

It is ours now; it will have many more stories to tell. 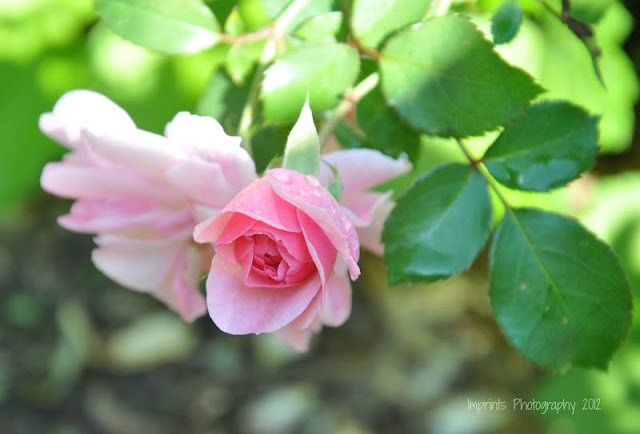 Previous Post: « And there she was. And there he was.
Next Post: 31 Days With My Brother: Let’s Start at the Very Beginning. »