I do not know my son’s father.
Neither does he.

Maybe he heard his voice from deep within the womb.
Would he recognize it, if he heard it now? 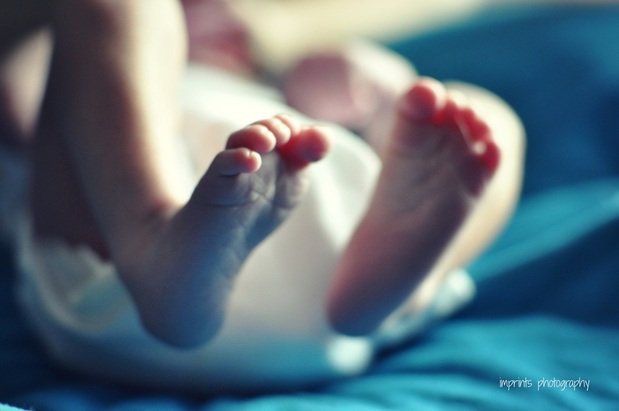 Imprints Photography
I have one fuzzy picture of him that she sent.
Will my son look like him, when he is 20?

I know his name.
But he doesn’t know me.

I try and find him sometimes, typing and retyping his name into the search box.
I might have found a relative, or just someone who shares his name.
But I can’t find him.
I want to, but I don’t.

What if he is angry that we are raising this boy, this one who came from him?
What is he doesn’t want anything to do with us?
What if he does?

I am worried about the day that will come, when I do not have answers for my son.
I am concerned as to how my son will take the news that his father is a stranger to us. 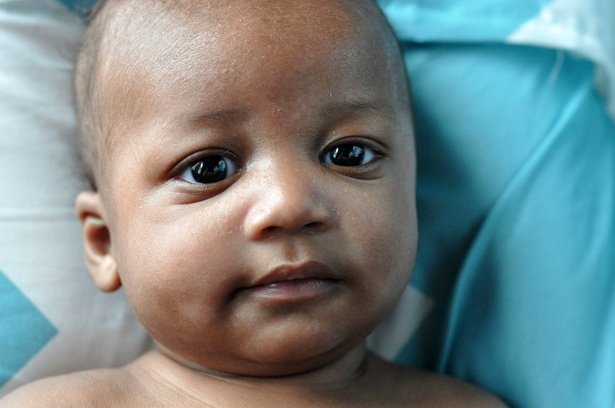 Imprints Photography
All I know, all that I have, I hold onto, in inbox, in heart, for him.
All I have are lines, words, from her about him.

He is a great person.
He loves to draw.
He’s very creative.
He’s very protective.
We met through mutual friends I was his first real girlfriend.
We love each other very much I will always love him.
We’ve been on and off dating for five years we are off now for several reasons.
We had a great relationship.
I haven’t talked to him lately.
He’s very loving and caring.
He likes to cook.
He turned 20 last March.

He shares the same birth month as our son.
They share the same skin color.
They share DNA.
They both have big bold eyes.
That’s what I know about this father that I do not really know.

But our son also has a father that I do know.

One whose skin does not match.
One who has different DNA.
But, one who shares a bold love for his son.

They are bonded deep, with scratchy beard kisses, and wrestling parties and discipline that protects.
This father wipes away the tears and snuggles him to sleep.
This father prayed for him before he even knew him.

Someday we hope to meet this father that we do not know.
This Father’s Day we choose to honor this stranger and hold on to what we know of him.

And today we honor this father who holds his son near, holds him close. 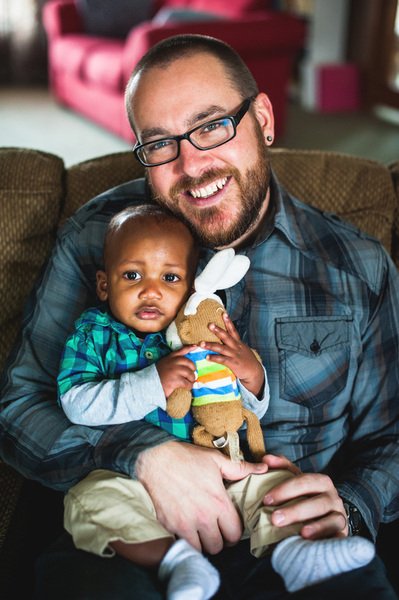