Last week Amy shared about the impact that the book 7: An experimental mutiny against excess is having on her. This week I am delighted to introduce another friend to you as she discloses her experience with this book.

Mitzi is a fun and fabulous person. We often laugh about how my husband and I have followed in she and her husband’s footsteps. We moved into their house after they moved out, then we moved into their other house after they moved out and we, like them, adopted a son before moving again. Weird, I know. We are looking forward to hanging out with them down south this fall. There will be laughter, sharing from the heart and catching up where we left off. For awhile they tried to get us to move down south with them- it just made sense, right? 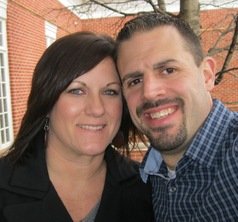 Mitzi loves Jesus and He keeps blessing her with crazy adventures in her otherwise ordinary life. She has been married for 10 years to her perfect match who reminds her to stop and smell the roses when she would just assume run through them because they are in the way! Three years into their marriage God made it clear that His design for growing their family would be through adoption, so Mitzi is a proud mama to two beautiful children through domestic adoption. Almost 5 years ago the Lord shook up their family’s comfortable existence by plucking them from the great north and re-planting them in a small town in Mississippi to be house parents for teenage girls at a Christian boarding school. Mitzi’s life is busy and messy, but she could not imagine being anywhere else!
Two years ago I discovered a blog that I really enjoyed reading. The blogger does a 31 day blogging challenge every month in October and, to my husband’s dismay, I found many other blogs I enjoyed reading and he lost me for the entire month of October (much like when I read the entire trilogy of the Hunger Games in 9 days). As I read other blogs I kept hearing about this woman, Jen Hatmaker, who wrote a book called 7: An experimental mutiny against excess and I decided to add it to my Christmas book list.

I received the book for Christmas and looked through it, thought it sounded a little scary and decided I would start it some other time. Not long after that a sweet friend sent a Facebook message to me and a group of our friends to let us know about a book club that she wanted us to join.The book they were doing was called “7”.

I really couldn’t say no because I already had the book and once again felt that the Lord was trying to shake things up a bit in my life. I wasn’t sure how much this book applied to me because, since we worked in ministry, we didn’t make that much money; how much excess could we really have?

Boy, I was wrong. I was really wrong! This book challenged me to my core, not just with excess in material things but how much other excess I was carrying in my life. All that I carried around with me emotionally, mentally, and what I wasn’t carrying with me spiritually, it all came forth in a huge crashing wave to slap me in the face! I too had excess, a lot of it, and it was time to do business with myself.

Over the next few weeks I joined several other women across the country and even across the globe to embark upon a journey where we would minimize ourselves in order to maximize God! 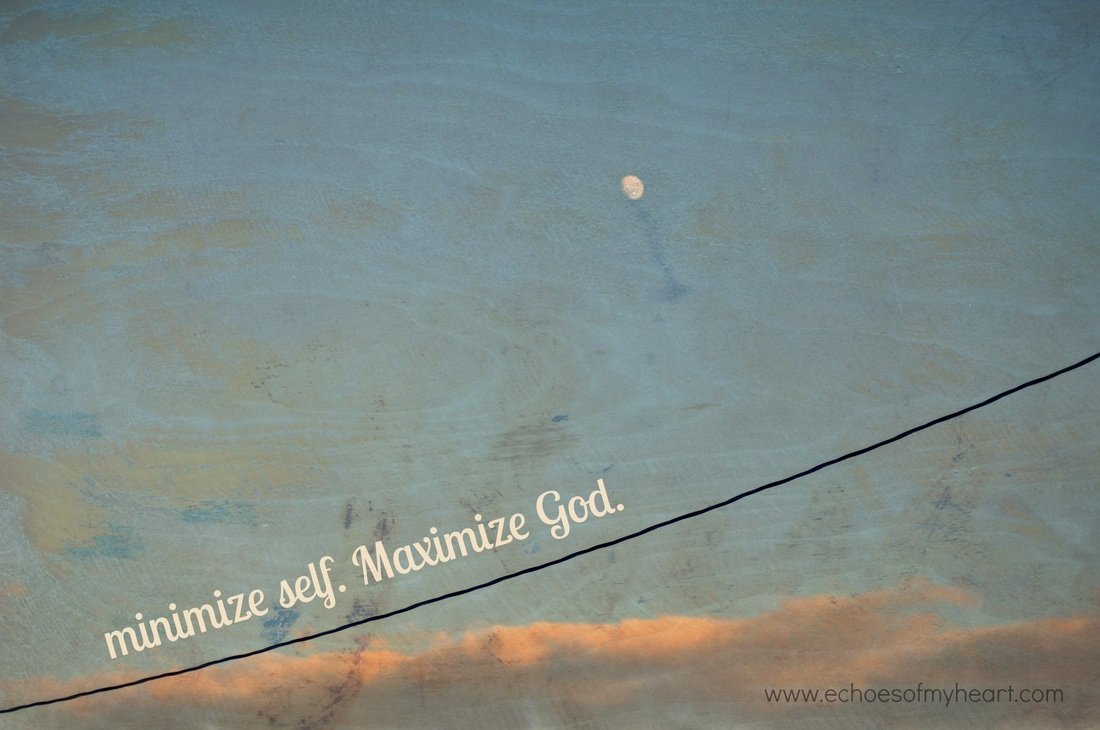 We decided to do each chapter for two weeks, the first week with full participation and the second week with the intent to process and prepare for the next chapter. On all but one challenge I did it for the full two weeks. As Jen says in the book, it’s not about the letter of the law, we didn’t need to be legalistic about things, we could make it work for each of us. So, at the start of each week, we would declare “what this chapter would look like for me” and off we went.

Throughout this journey I made many discoveries about myself, some that were tangible (imagine my husband’s surprise when I declared that I wanted chickens so I could have free range eggs or when I said “buy me some wood I am building a raised bed for my vegetable garden”, and “by the way can you show me how to work the drill?”).

Some things were more inward and needed to be dealt with for some time, such as the two weeks I only wore 7 items of clothing (7 items plus 2 pair of shoes). I had to deal with serious insecurity issues as very few people actually knew what I was doing. I was afraid what my girls would think as I donned the same shirt for the third time that week.

This part is going to make me sound shallow, and I promise I’m not, but ever since I can remember I did not like to wear clothes over again too close together. In school it was the two week rule, that’s right, I refused to wear the same shirt over before two weeks had passed. I actually spent time standing in front of my closet trying to remember if I could wear a certain shirt or not, I know, it was ridiculous!

Unfortunately that mindset carried over into my adult life and I’m embarrassed to say I could probably go almost a month without a repeat! A big part of me wanted to justify my actions by saying I like variety, I get bored easily. But God wanted me to recognize that I put too much worth in what people think. This was not an exercise to open my eyes to how much “stuff” I had but rather an exercise in being comfortable with who I was on the inside, who God created me to be, the part of me I don’t let many people see and touch.

As I stripped down my wardrobe, God clothed me with a new found confidence in who He is (and did I mention what sweet freedom there is in waking up every morning knowing you only have 2 shirts to choose from?). 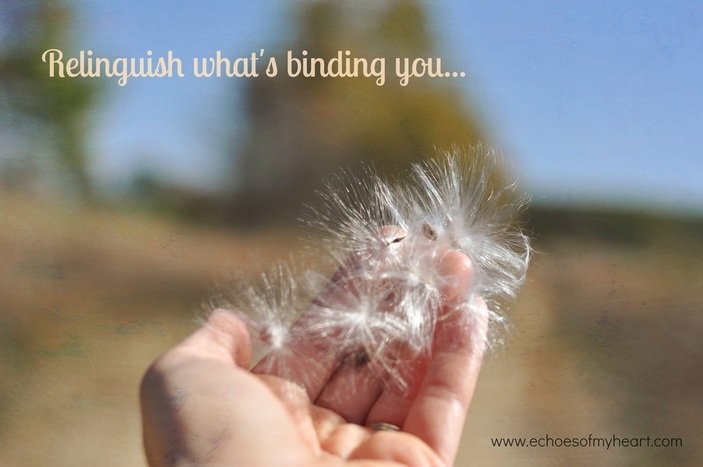 imprints photography
Needless to say in the next chapter, when we gave 7 things away every day, I had a lot to give away. I was ready to rid myself of the lie that Satan was telling me…that somehow my worth is more about what is in my closet than what is in my character. I was ready to fill myself with God’s truth…that what I was in Him was the only thing that mattered.

Don’t get me wrong though, I still love clothes, I just love less of them.

I also learned, in the last chapter of the book, that it is hard to stop and be quiet before the Lord. 7 Sacred Pauses was my hardest and weakest challenge. As a mother I crave quiet time, the kind where you get to finish a whole chapter of a book (I’m not going to lie, most of “7” was read behind a locked door in the bathroom, and I didn’t even have to go!).

I was/am exhausted, needing space, needing clarity but not really knowing where to go to get them. When I tried to get that quiet time during the kids nap it usually ended with my son waking me up and my face sitting in a puddle of drool (yes I am a drooler, there, I said it and now the World Wide Web knows it).

Almost 2 years later, I still don’t get space and clarity. I have not mastered the almighty daily schedule and, embarrassingly enough, the time I get to sit and reflect and be quiet before the Lord usually gets the last of me (that and the laundry).

I recognize that I need to stop more throughout my day, and I wish I had a cute magic formula that I could give you that has become a no-fail plan, but some days I barely keep my head above water (just ask Katie, I am about 3 days late on this post). But, the important thing is that I keep trying.

I do have some seriously amazing times with the Lord- where I feel His presence and feel drawn to Him, like I can never soak up enough of God and His Word. And then I spend some times in the desert, desperate for a drop of living water, anything to get me through and you know what? It always comes.

God always meets me in the desert, maybe not when I am expecting Him but when I need Him and then I refocus.

One day at a time,
Mitzi

Come back over tomorrow as Mitzi shares some more insights from her experience
of minimizing self in order to maximize God.