‘Tis the season of lists (although I usually love a good list any time of the year).

Miss Kate inspired me the other day with her list post (sharing her most viewed writings of 2014) and I decided to do the same. I realize that this is a busy time of year, but it is good to pause and look back and take stock of God’s faithfulness throughout the past year. Let’s celebrate what He has done in 2014! 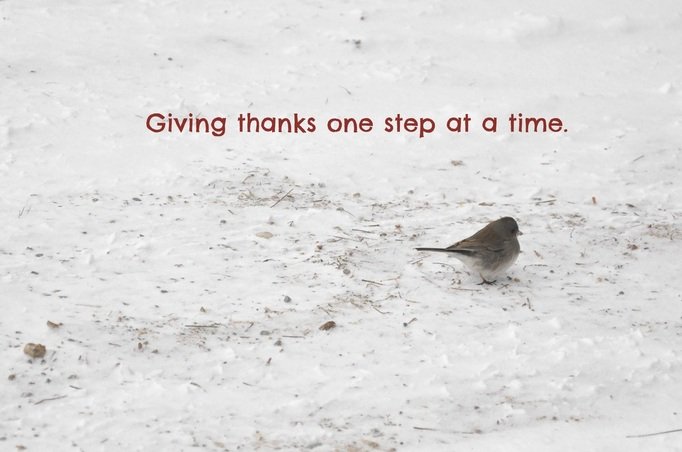 Top 14 Posts from the Blog:

Going There With Him
When we stop talking, stop listening, and stop learning we lose ground. Special thanks to Deidra Riggs (and Lisa-Jo, Kate Motaung and Crystal Stine) for #GoingThere and spurring on this post by invitation and example.

2. Open Hearts: Risk-Free Heart Surgery (Guest Post by Rebekah Hughes)
It was a humbling privilege to host Rebekah Hughes as she entrusted us with her heartfelt words before undergoing heart surgery. Rebekah is still recovering…please pray for their entire family as she continues to heal.

3. Rally Around The Rubles
What a joy to support our friends as they wait to bring their boys home. Thank you for making a difference with your generosity and out-pouring of support for Jen and her family.

When we get a “no” we can throw a tantrum, throw in the towel or throw up our hands in worship…and keep going. I was inspired by Jolene Underwood’s guest post and how sometimes God’s “no” demonstrates His kindness to us and how the “no” can grow us.

4. This Place of Saving Grace (Extension 26)
Take a tour ’round the skating rink, visit a ministry in Northwest Arkansas, and linger at the manger as we discover Jesus’ saving grace.

6. Open Hearts: Shedding Light on Postpartum Depression (Guest Post by Jennifer Mullen)
Jennifer bravely shared her struggles with postpartum depression in order to help others. Consider sharing this message with a friend who is hurting.

7. Open Hearts: Why We All Need A Change Of View (Guest Post by Meredith Bernard)
Meredith’s pen and lens illuminated God’s care for us and how He directs our path with the light of His love. 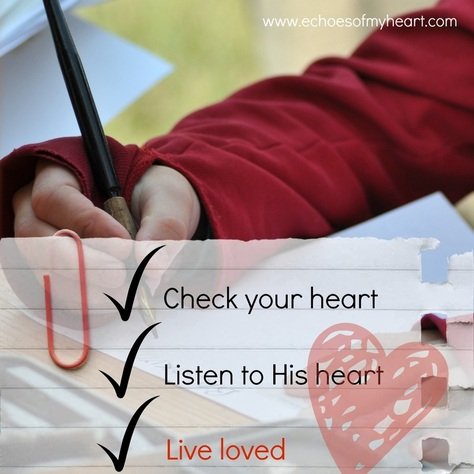 8. Are You One Too?
Are you an outgoing introvert? I sure am. Read the 7 statements found in this post to see if you are one or know one.

9. Wound Up Women: 461 (Extension 26)
What a gift to team up with Lisa-Jo Baker to help provide a community center for orphans in South Africa. Thank you to everyone who joined together to make change and do more good around the globe.

10. Got Foggy Vision? (I guest posted over at Meredith’s place).
We are told to encourage one another all the more as we see the Day approaching (see Hebrews 10:19-25).
With the heaviness of these days, we need real hope to keep going.

11. The Creed of the Tightly Wound Woman
We may we wound up tight on the inside but we are also tightly wound to His side. This is the pillar post of this community as we discover grace together in the unraveling of life.

12. Open Hearts: The Only Thing You Need Today (Guest Post by Asheritah Ciuciu)

What a delight to host Asheritah as she spoke straight to the heart of the try-hard woman.

13. Just Right, Just Write
Someday I hope to have an office with a window above my desk. I need the light to write but I also need the light to right. May we ground yourself in God’s Word as we to shine for Jesus in these dark times.

I have overcome. It is already done. When you are tempted to come undone, listen close. Bend your ear. Bend down low and listen to the reverberations of My love.” 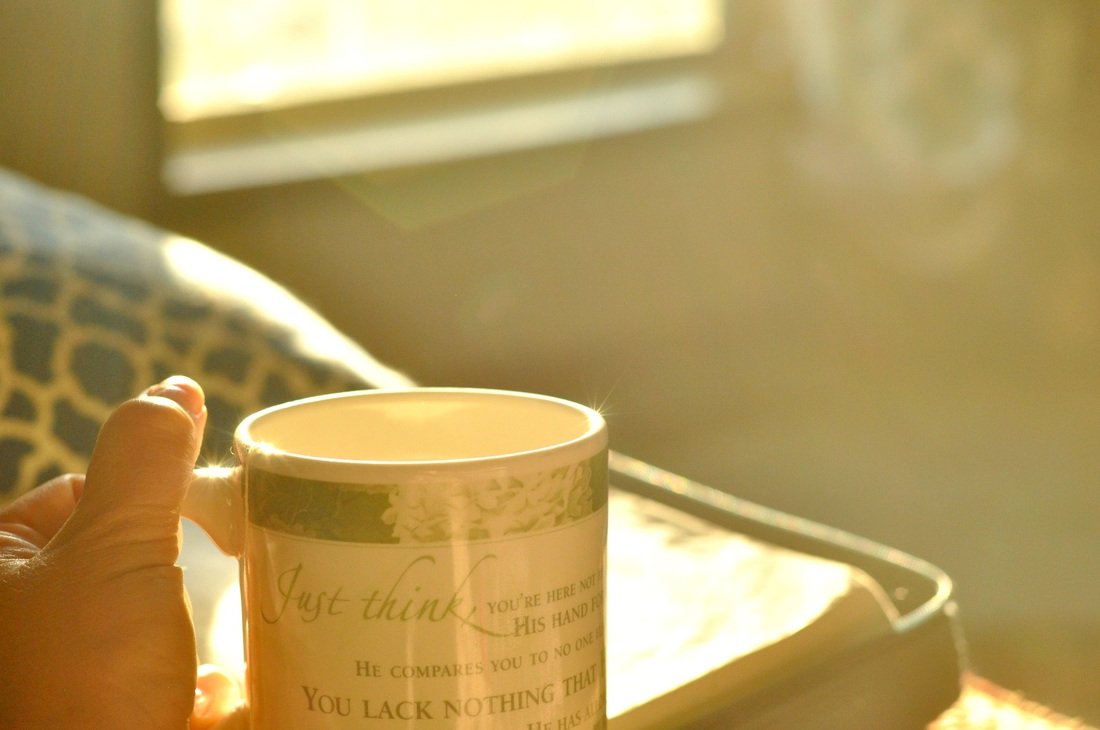 There were many highlights in 2014 for this new writer. I am very thankful for the opportunity to do what I love and learn from others along the way.

Jan. 2014: Launched Extension 26 in an effort to give more consistently and inspire others to do the same.

Feb. 2014: Launched this website (stay tuned in February as I throw a party for my Blog-a-ver-sary); participated in my first Five Minute Friday prompt and met an outstanding community of women; started writing a book about control.

March 2014: Was honored to be a part of Lisa-Jo Baker‘s launch team for Surprised by Motherhood. It is a great book that gave me grace as a mama and inspiration as a writer. Have you read it?

April 2014: “The Power of An Extraordinary Story” was published on (in)courage.

May 2014: Hosted the Psalm Series with 30+ beautiful bloggers. If you haven’t read the series I strongly encourage you to head on over and dig in; got my first paid writing job (a devotional included in Expectant Parent App via Focus on the Family).

I learned about this writing opportunity through this site. Head on over for a list of places to submit.

June 2014: Attended ACW Conference and was mentored by Shelly Beach (a lovely and talented author and friend).

August 2015: Spoke for chapel at BLBC for a middle school camp, “Finding Shelter in His Sovereignty”; hosted the Open Hearts Series (check out all the special guests and their posts).

October 2014: Took a break from blogging as we went on vacation (my stats plummeted but I was more present with my family; totally worth it); met blogging friend Jennifer Mullen in real life. 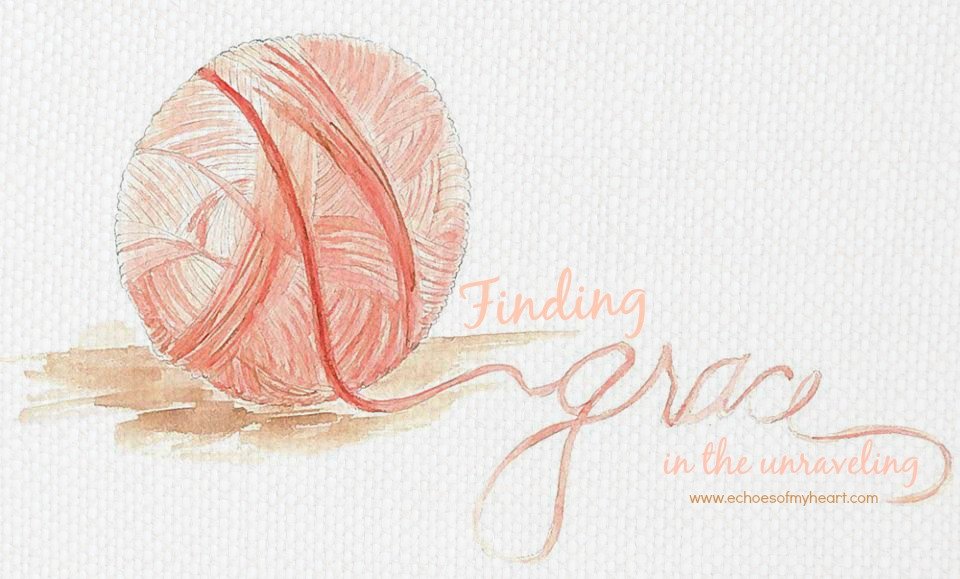 The lovely and generous Rebekah Ellis made this art for me- so thankful.
As I make my list and check it twice, I thank God for each of you readers, supporters and friends. You make this Tightly Wound Community a grace-filled place and I am so grateful for you. Have a very Merry Christmas and a fantastic New Year!

With Joy and Gratitude,
Katie

What is something that we can celebrate with you today? Leave us a comment and we will do a happy dance and shout a Hallelujah on behalf of what you share.:)

Previous Post: « Identifying With The Flaws & Inspired By The Fruit (Book Review)
Next Post: Joy In The Mud (What I Learned in 2014) »