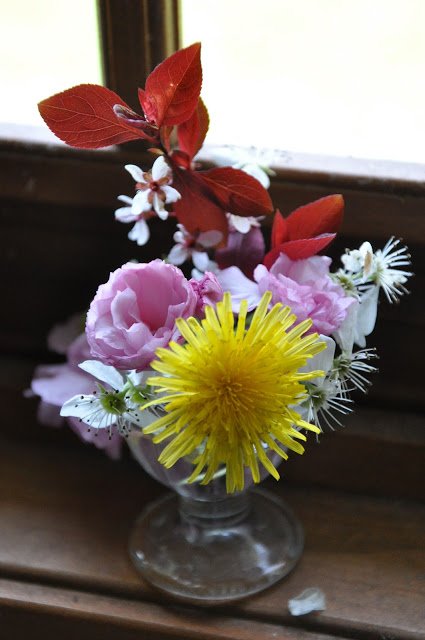 She wanted to play the bells today in church with the other kids…she was invited to do so; yes! 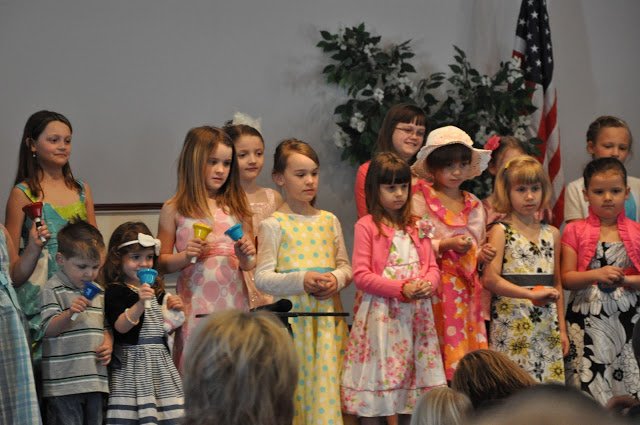 He wanted a chocolate bunny…and that was what they had at church for a gift for the kids; yes! 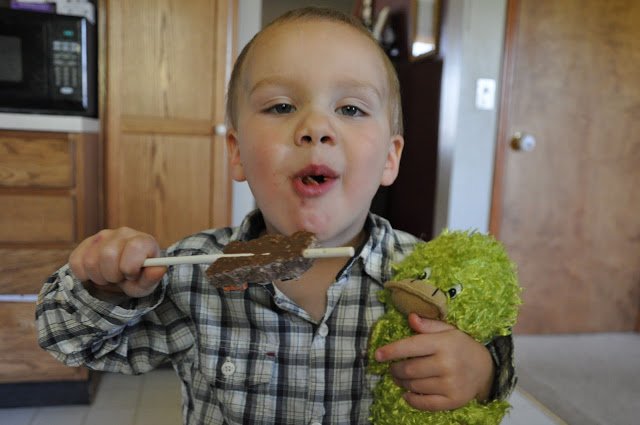 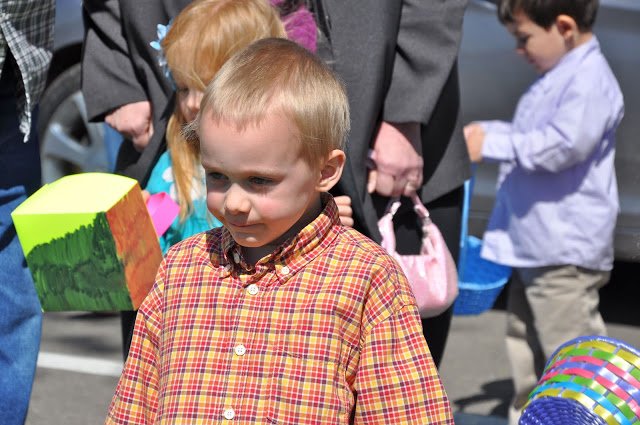 I wanted to sing “Christ Arose” in church…and was pleasantly surprised to find out we were; yes!

He wanted to sleep in, wear casual clothes, and watch one of the biggest soccer games of the season….but he didn’t, he sacrificed in order to bless us; yes! 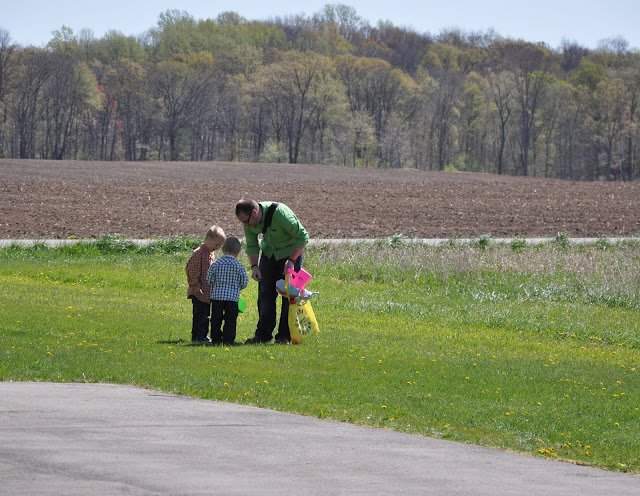 He wanted to reconcile us to the Father by doing His will, glorifying
Him, and making Him known through His life….He died (for our sins),
was buried, and rose again on the third day, according to the Scriptures
(1 Corinthians 15:3-4); yes!  Thank You Jesus! 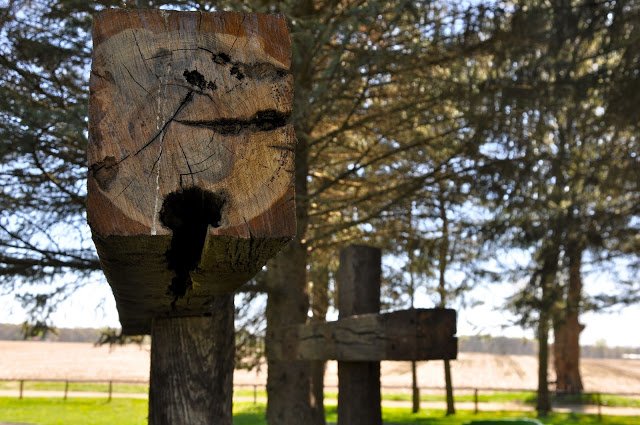 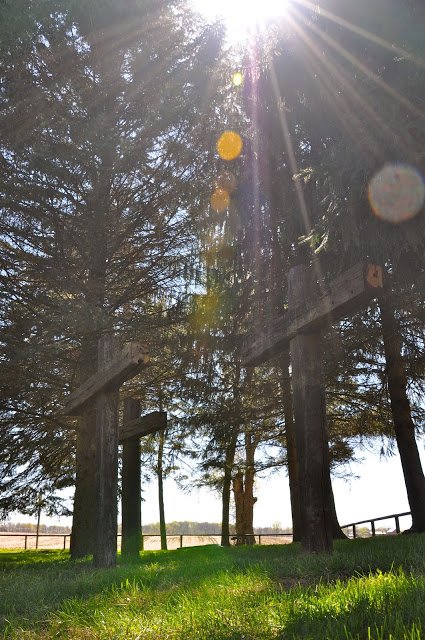 20 But Christ has indeed been raised from the dead, the firstfruits of those who have fallen asleep. 21 For since death came through a man, the resurrection of the dead comes also through a man. 22 For as in Adam all die, so in Christ all will be made alive. 23 But each in turn: Christ, the firstfruits; then, when he comes, those who belong to him. 24
Then the end will come, when he hands over the kingdom to God the
Father after he has destroyed all dominion, authority and power. 25 For he must reign until he has put all his enemies under his feet. 26 The last enemy to be destroyed is death. 27 For he “has put everything under his feet.”[c] Now when it says that “everything” has been put under him, it is clear
that this does not include God himself, who put everything under Christ.
28 When he has done this,
then the Son himself will be made subject to him who put everything
under him, so that God may be all in all. 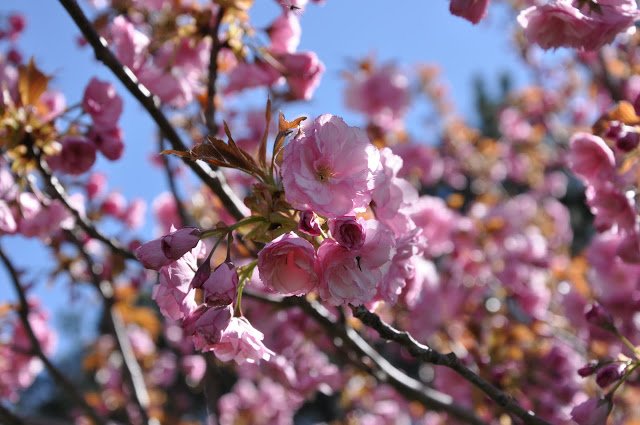