March 11th is a very special day for us (as you will see from this post below).  This post is an excerpt from a seminar I did at camp’s Women’s Retreat last September, “Adopting Hope in Hard Times.”

In early March of last year, Hubby and I, along with 11 other people painted the whole inside of the house we were moving into.  Hubby and I then went to the camping conference (the same one that we just returned from).  The Saturday after we got back my friend Charity took me out to dinner to Carrabba’s, to spend some time together before I moved.  I was pretty discouraged about our adoption but Charity was very encouraging; assuring me that it was going to happen.  I was trying to believe her, but I felt like I was hanging on by a thread.  Lately, the enemy had been saying, as he did to Eve in the garden, “Did God really say….?”  “Did God really say that you were to adopt?  Charity reminded me of all we had been through, through our wait, and that this had to be God. 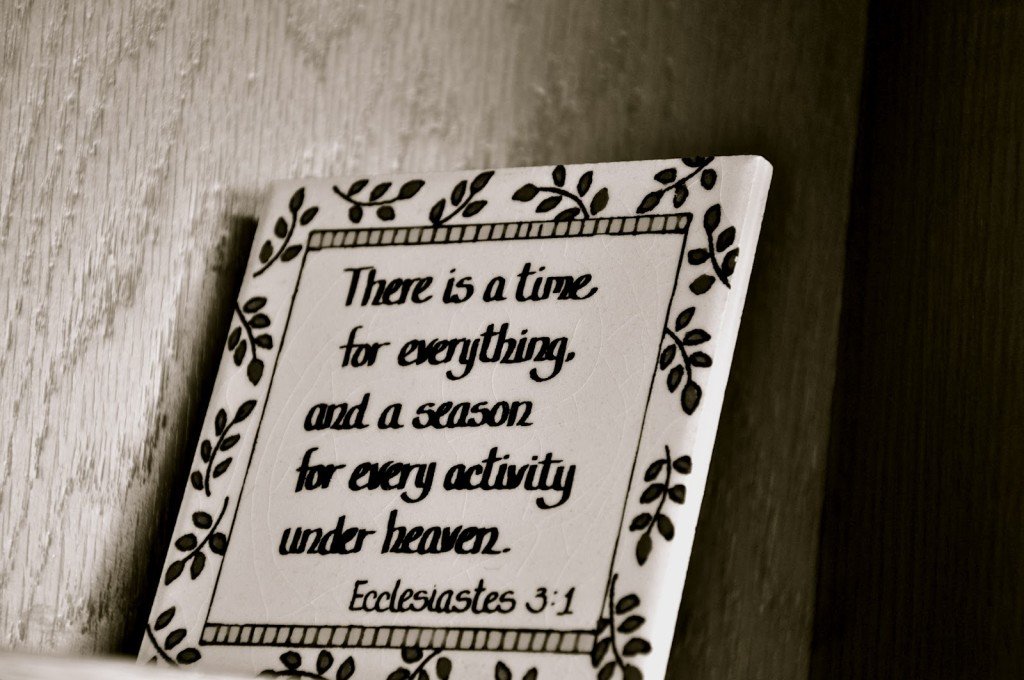 My plan had been, that instead of the average 9-18 month wait period for adopting, that we would have our baby within 6 months (record-time) which would have been December of 2011.  Here on March 9th, 2013, I felt weary and disheartened about it all.  Little did Charity and I know that down the road a baby boy had been born.  Two days after dinner, Hubby, the kids and I were running around town doing last minute errands and appointments before we moved up north that Saturday.  I had missed a called from our caseworker and called her back. Usually my heart skipped a beat whenever she called, but this time I figured she was just calling me back to answer my question about ordering an updated family profile book- since it was almost two years old.

As we walked into the chiropractor, for our appointments, our caseworker called back.  My heart started pounding, this was THE CALL, a baby boy had been born on Friday, March 8th and could we come today to pick him up from the hospital and take him home?  What?!  Could this really be happening?  We said, “YES!”  We went to Meijer and bought a coming home outfit (or 3) for baby and we went to our dentist appointments then ran home to get the car seat and diaper bag.  I had packed the baby stuff, but not taped the box shut yet.  When I was at the dentist I grabbed my bible and opened to this passage,

Job 37:1-5  “At this my heart pounds and leaps from its place.  Listen!  Listen to the roar of his voice, to the rumbling that comes from his mouth.  He unleashes his lightning beneath the whole heaven and send it to the ends of the earth.  After that comes the sound of his roar; he thunders with his majestic voice.  When his voice resounds, he holds nothing back.  God’s voice thunders in marvelous ways; he does great things beyond our understanding.” 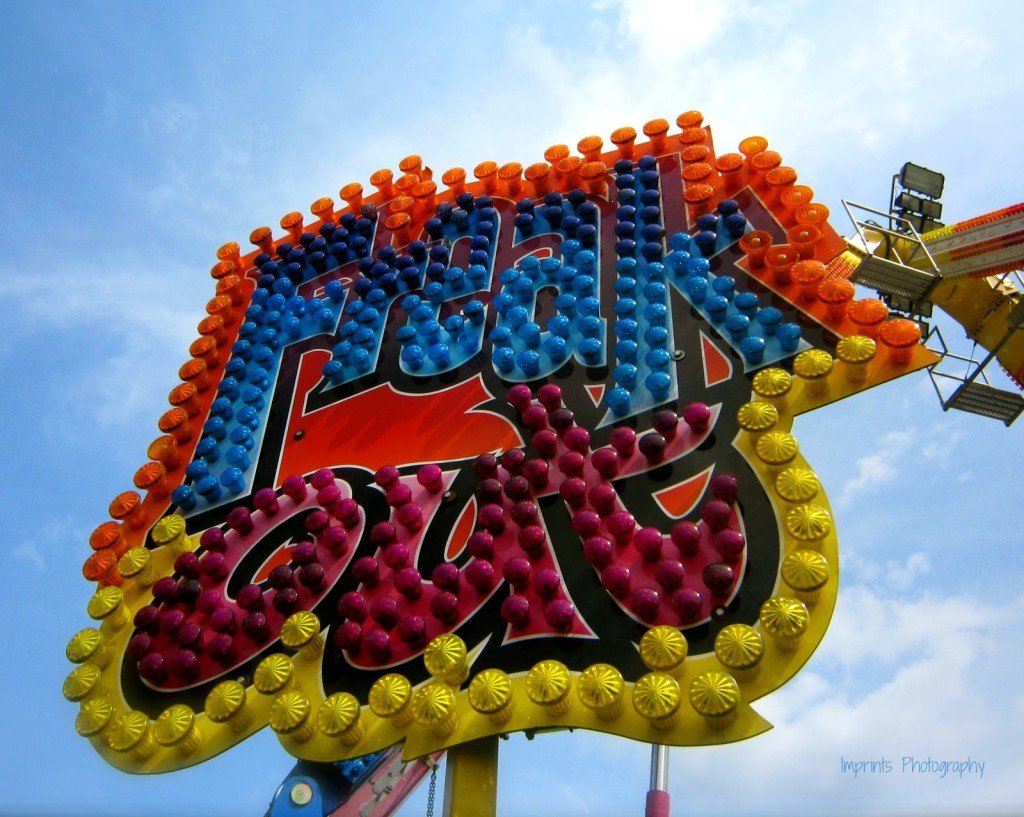 We called my parents on the way and they met us at the hospital to watch our three kiddos. As we made it past the lobby and up the elevator, we were still a bit guarded, with what had happened in November, but oh so hoping that this was really it.  We met with our caseworker and the pregnancy counselor, and then we went in to meet the birthmom and baby.  As you can imagine this was an emotional time for all.  The birthmom offered the baby to us. I looked her in the eyes and told her how brave we thought she was and how grateful we were that she gave her baby life.  We both cried and I gave her a hug.  We talked for a little bit and then it was time to go.  I tried to memorize what I could about her, I really wanted to take a picture, but it didn’t seem appropriate for this emotionally-charged situation.

We named the baby, and he was discharged to us.  We couldn’t believe that our waiting was over.  We were overjoyed and so thankful, God had delivered on His promise, He had miraculously provided and grown us in amazing and hard ways through our season of waiting.  It was a dark time, a difficult season, but the waiting really was a gift, as it caused us to exercise faith in ways than we never had to before; clinging to the Lord and His Word continually.  We now have a fairly open adoption.  We e-mail regularly with our son’s birthmom and had a great visit with her the day after Mother’s Day. 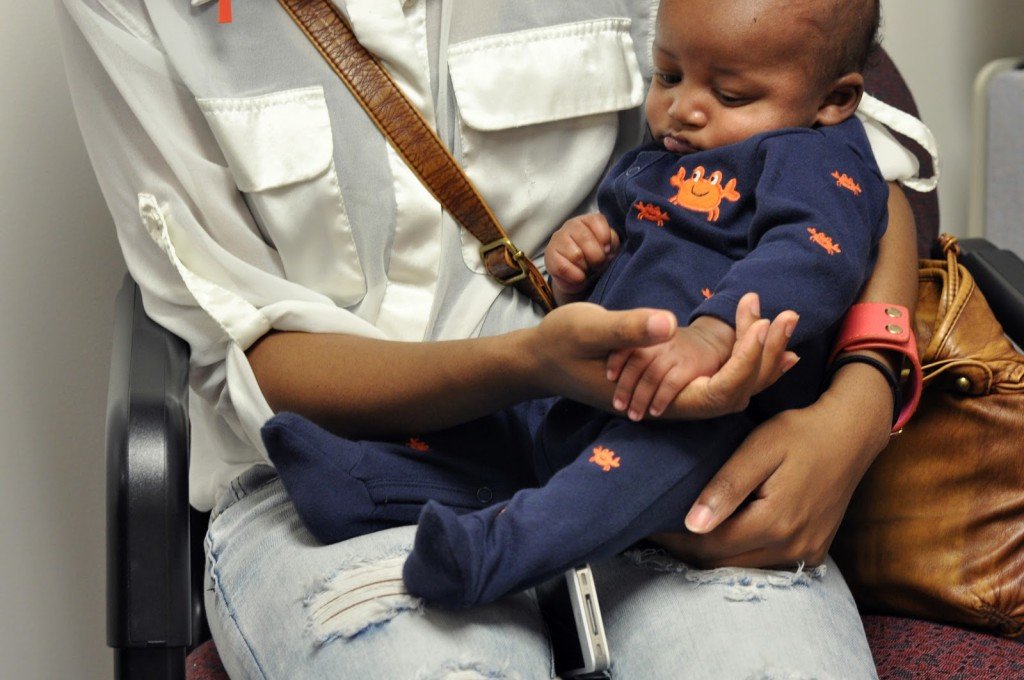 What got us through this uncertain, hard time?
The Lord
His Word
Prayer
The support of others.

We could not have done this impossible thing without the God, who can make the impossible possible.  I encourage you today- don’t give up.  Even if what you are waiting for takes a lifetime, don’t stop short.  Let Him feed you truth, washing the Word over your thirsty heart.  Keep talking to Him, your fears, doubts and frustrations don’t shock Him.  Be honest with Him and listen with open ears to what He is saying.  Let your family and close friends know what is going on, how you are feeling, what you need.  Don’t walk this alone.

+++++++++++++++++++++
Happy 11th of March to us and to you- may it be a day of celebrating the God who can do the impossible.  Speaking of impossible, head on over here to Lisa-Jo’s blog for an exciting opportunity to be a part of making the impossible possible today!  It’s the perfect day to pre-order this darling of a book in order to make an eternal impact on some lives across the sea.
With Joy and Thanksgiving,
Katie
Previous Post: « Five minute Friday: Willing
Next Post: Dreams Coming True »