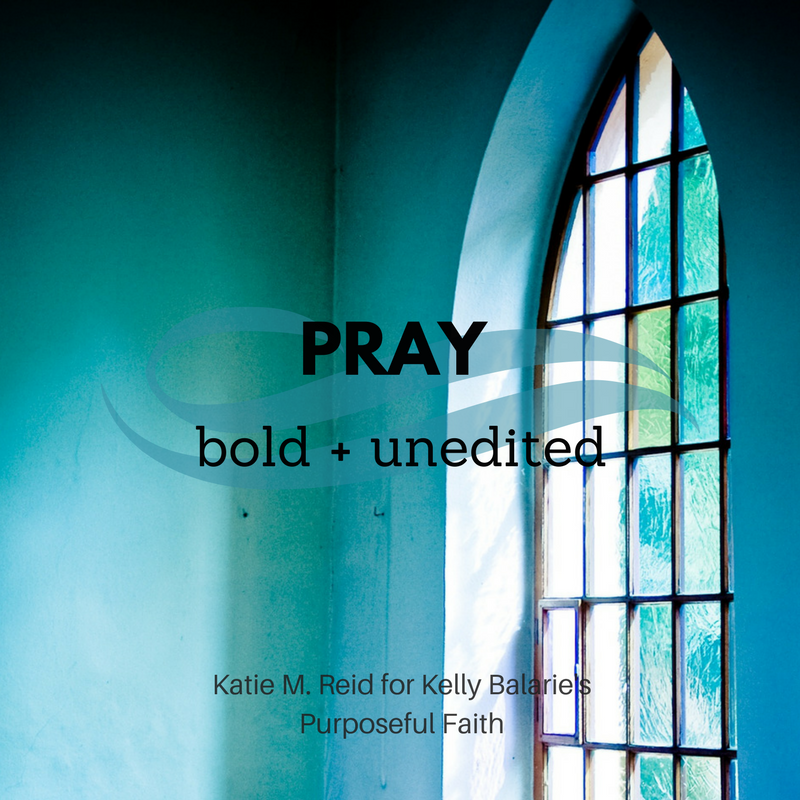 For a long time, I censored my prayers because I didn’t want to be disappointed if they were not answered in the way I hoped. But through a friend’s encouragement, I stopped editing my prayers and started boldly asking God for my heart’s desire. I knew that God would answer according to His will.

Praying uninhibited helped strengthen my faith as I declared that God could do the impossible and then waited to see how things would unfold.

King Solomon is an example of someone who prayed boldly. May we do the same.

1 Kings 3:9 says: So give your servant a discerning heart to govern your people and to distinguish between right and wrong. For who is able to govern this great people of yours?

As a new king, Solomon had the honorable yet daunting task of governing God’s chosen people. Although his earthly father was far from perfect, Solomon had big sandals to fill as he reignd on the heels of his dad, revered King David.

In 1 Kings 3:5, God appeared to Solomon in a dream and said: Ask for whatever you want Me to give you.

It almost seems like a genie in a bottle kind of moment, but it’s more like a loving father placing his hands on his child’s shoulders, “What is it that you want? Is there something I can do to help you?”

Solomon responded to God’s question by asking for a discerning heart to distinguish between right and wrong. He asked for this so he could rule well and honor God in the process.

Solomon could have asked God for long life, wealth, victory over his enemies (or the latest, greatest model of chariot) but instead, he demonstrated humility and wisdom by asking for a discerning heart. Solomon was keenly aware that he had been called to a position that required more strength and insight than he currently possessed, so he asked God to provide what was needed for the task at hand.

Solomon’s prayer for wisdom pleased God and God gladly provided what was requested.

As we see in 1 Kings 3:3, Solomon was imperfect yet God still blessed him by answering his heartfelt plea.

Not long after Solomon received this gift of wisdom, he was presented with a perplexing situation of two harlots disputing over who was the rightful mother of a baby. Solomon’s verdict on this sticky situation caused all of Israel to be in awe as they observed the divine wisdom God gave their king to administer justice (1 Kings 3:28).

Solomon’s bold and unedited prayer for a discerning heart not only benefited himself but a whole nation. Click To Tweet

Read the rest over on Kelly Balarie’s “Purposeful Faith” blog…

Enter your email address at the top of the blog to subscribe. Receive weekly encouragement and a special gift straight to your inbox. Join the community as we find grace in the unraveling, together.